Cans vs. Bottles: Which is Better for Your Brewery? 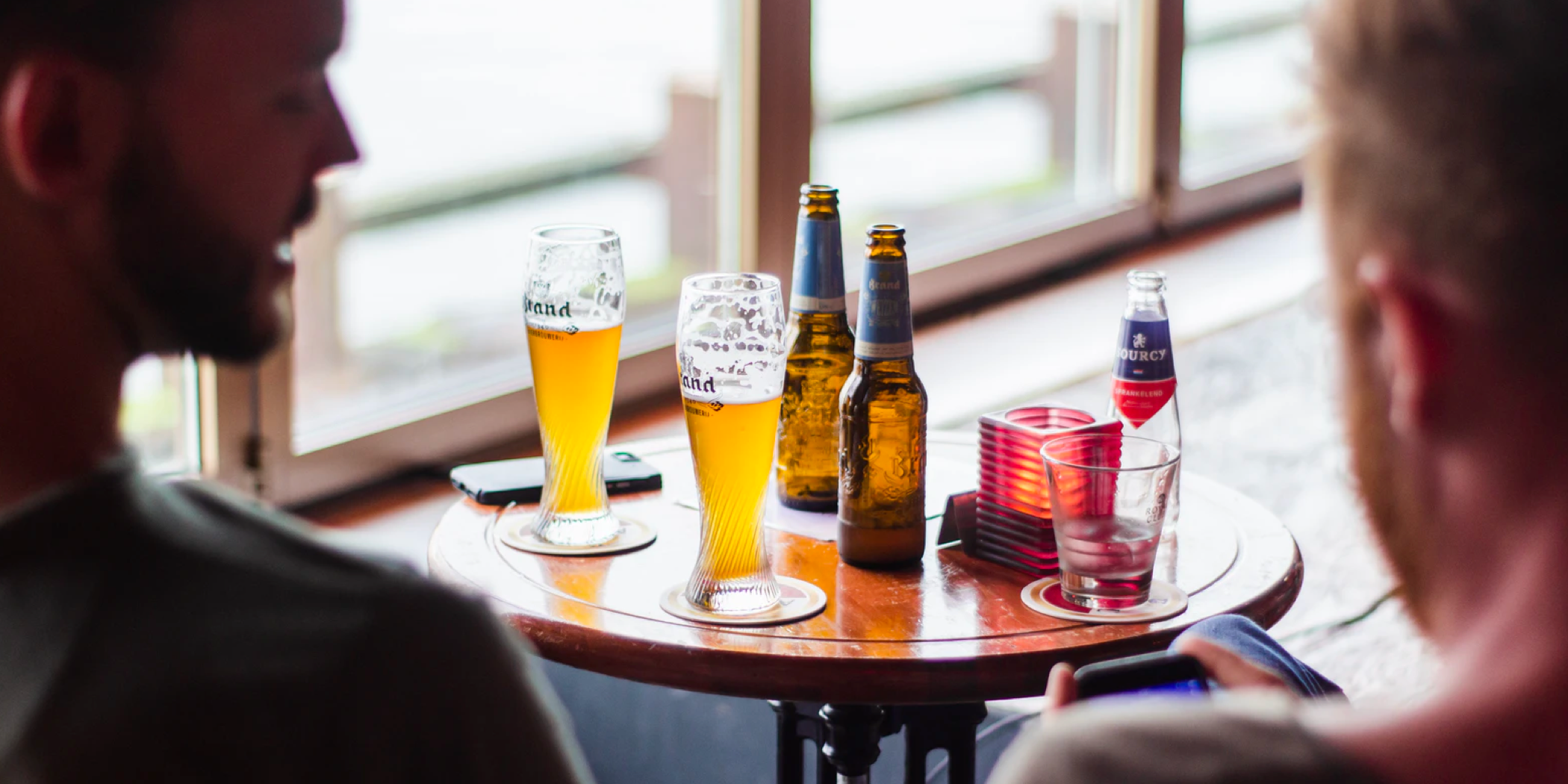 It’s an age-old debate among beer drinkers: is beer better out of a can or a bottle? Taste aside (though we’ll get to that), we’re here to argue for Team Can. If you’re running a brewery and looking for the best way to distribute your product beyond your own front door, cans are your best bet. Here’s why.

If you want to package your beer in bottles or cans, you’ll need to ship them — both before they arrive at your packaging facility and on the way out to liquor stores and grocery stores. In both respects, an aluminum can is far more portable and durable than a glass bottle.

Not only does an empty glass bottle weigh roughly 16 times as much as an empty beer can, creating a far larger carbon footprint in shipping, but glass bottles are prone to breakage that causes downtime, loss of product, and even equipment malfunction or injury if it happens on the bottling line.

The cost per unit of glass bottles and aluminum cans is generally pretty similar, so there aren’t many savings to be had in materials alone. Where you can save significantly is in the cost of shipping. A six-pack of beer in cans weighs about five pounds, while the same six-pack in bottles weighs roughly two pounds more. Two pounds doesn’t seem like much, but it adds up — since most shippers limit pallet weight to around a ton, a pallet of cans will hold 440 six-packs, while a pallet of bottles will only hold around 290.

In theory, glass is perfectly and endlessly recyclable. Glass can be broken down, melted, and re-cast into new bottles with no loss of material or quality. The same is true of aluminum. The difference is that aluminum is much harder to produce from raw materials than glass and much easier to melt down and re-cast, leading to higher rates of aluminum recycling than that of glass.

Once your beer is in the hands of your customers, there are a lot of places they can’t bring a glass bottle. Most parks, swimming pools, and concerts ban glass bottles from the premises, and out here in Colorado, you can’t bring glass bottles hiking or camping almost anywhere in the state.

Your customers don’t just want to drink beer in their own living rooms and backyards, they want to take them out into the world on their adventures! If you only sell in glass bottles, you’re significantly limiting their ability to do that.

Many breweries also sell glass growlers — 64-ounce jugs that can be filled at a tap without any specialized equipment — but these suffer from the same drawbacks. They’re heavy, fragile, and can’t be taken to most places outside the home. In recent years, the “crowler” — a 32-ounce aluminum can — is starting to replace growlers at many breweries.

All brewers and beer enthusiasts dread “skunking” — a chemical reaction that occurs when beer is over-exposed to UV light that creates sulfuric compounds and an unpleasant taste. While amber beer bottles block around 99% of the UV light that causes skunking, only a sealed aluminum container completely eliminates the negative effects of UV light.

An aluminum can also offers a more complete seal than the plastic-lined cap of a glass bottle, preventing leakage and keeping your beer fresh longer. Though many consumers claim that they prefer the taste of beer from a bottle, blind taste tests have consistently shown that drinkers can’t tell the difference.

Getting Started With Canning

You don’t need a 10,000-square-foot warehouse and millions of dollars to start cranking out professionally packaged and labeled cans to send to your tasting rooms and local stores. With Twin Monkeys solutions, you can start canning in a space as small as a tabletop or as large as a dedicated canning room, accommodating any level of production. If you’re ready to start canning and distributing your own product, talk to Twin Monkeys today!

Should Your Brewery be Canning Crowlers?
June 11, 2021