The Aluminum Can Shortage: How to Avoid Being Crushed 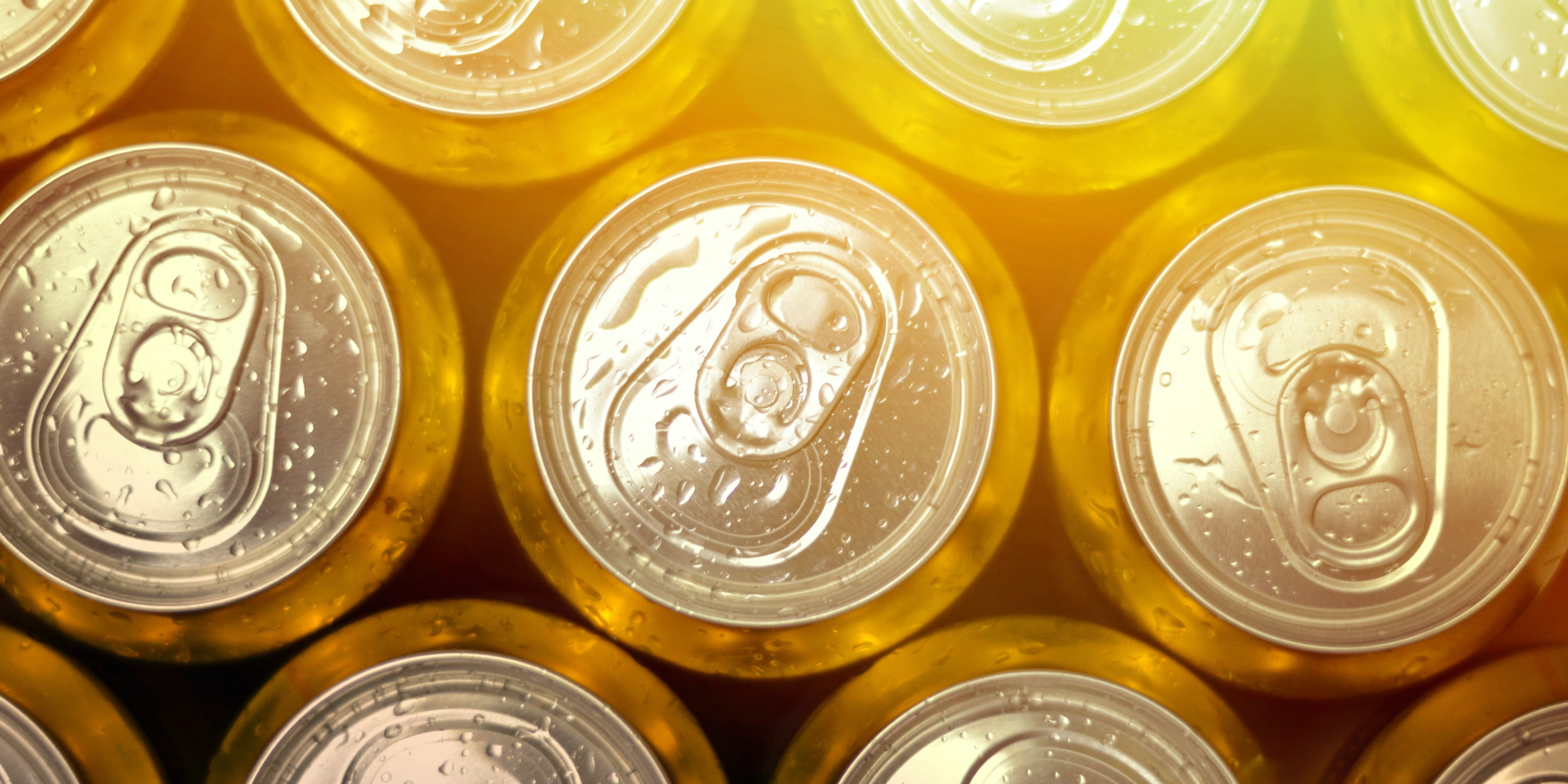 As the COVID-19 pandemic confined people to their homes and restaurant attendance dropped, the demand for beer, soda, and other canned beverages rose significantly. Combined with factory shutdowns and increased demand in developing countries, the result was an ongoing shortage of the standard 12-oz aluminum can.

Can manufacturers plan to build more facilities over the next few years, but there’s still likely to be a short-term pinch. When restaurants and taprooms open back up, they can serve glass bottles and draft beer from kegs, taking some of the burden off of aluminum cans, but until that happens, brewers are struggling to find a reliable supply of empty cans.
So how long can we expect this shortage to last? And what’s a small brewer supposed to do in the meantime?

What Caused the Can Shortage?

In short, the coronavirus is mostly to blame. Early on, when the virus’ spread was accelerating in China, many manufacturing facilities shut down. This cut off the supply of both Chinese-manufactured cans and the raw aluminum that factories in other countries needed — China produces more than half the world’s aluminum, so there was simply nowhere else to get it.

As travel restrictions tightened and restaurants were forced to close, consumer behavior changed, too. More people stayed home, drinking beer and soda out of cans in their own houses rather than drinking them from soda machines and taps in restaurants and taprooms.

In addition to consuming canned drinks at home, overall canned beverage consumption increased. Consumption has been on the rise in developing countries for years as disposable income has risen. Even domestically, many beverage manufacturers are switching from plastic bottles to aluminum cans thanks to their environmentally friendly footprint.

Compounding the problem was a sudden spike in demand from small brewers. Many microbrewers don’t distribute their product at all, relying instead on taproom visits and growlers to make sales. When taprooms shut down and people started to feel uncomfortable leaving the house, those avenues were cut off. As a result, many turned to canning their product for pickup and delivery, further increasing the demand for cans.

Why Small Brewers Are Hardest Hit

Not every beverage manufacturer is feeling the shortage to the same degree. Giant brewers like Miller-Coors and Anheuser Bush, along with soda manufacturers like Coca-Cola and Pepsico, have far more buying power. This includes exclusive contracts with can manufacturers, allowing the big companies to avoid paying the same market prices for packaging that small brewers must contend with. They also have the advantage of flexibility — big companies with dozens of SKUs can dial down production of their least popular products to free up cans for their most popular items.

These big companies also have the option of switching to different packaging — Coors famously comes in a slightly taller can than the typical 12-oz variety — thanks to enormous packaging plants and infrastructure.

Small brewers have felt the impact differently. Even when 12-oz blank can supplies are available, craft operations have had to deal with variable lead-time and delivery anomalies that can directly impact production decisions.

To complicate matters, physical space is a premium in small brew operations and some have had to choose between ceasing production or dumping filled kegs that would normally sell to now-closed bars in order to free up space for blank can orders. Some smaller operations have been able to transition different can sizes or even returned to glass bottling, but for most these are not economically viable options.

When Will The Shortage End?

It’s difficult to predict when the aluminum can shortage will end, but we’ll likely see a gradual decrease in demand throughout the summer of 2021 as vaccination becomes more widespread and restaurants and taprooms reopen. Ball Corp, one of the biggest manufacturers of cans in the world, has announced plans to open two new plants by the end of 2021. In the meantime, they’re reallocating the production of their foreign plants to keep up with American demand.

In the long-term, the focus on eco-friendly packaging and the newfound popularity of drinks like seltzer water, hard seltzer, cold-brew coffee, and canned kombucha are likely to keep can demand on the rise. Can production will rise to meet demand and the global can market should stabilize, though it’s hard to predict when that might happen.

Avoid the Shortage With Twin Monkeys

There’s no shortage of aluminum itself, so some sizes and dimensions of cans are much easier to come by. According to our can sources, the 12- and 16-ounce standard sizes are the most readily available. The shortage has also affected lid availability — we’ve found that the 202 LOE b64 and Super End lids are the easiest to source without significant delays.

The biggest obstacle for many brewers is the cost and lead time of freight. The COVID-19 pandemic has drastically increased freight costs — brewers that were avoiding shortages by shipping from the opposite coast can no longer afford to look so far from home. Look for a closer source and make sure you call around to compare prices.

Twin Monkeys can help. With our versatile array of canning machines, including machines that can handle a wide variety of can sizes, you can keep your canning lines moving and continue production as normal. Our machines also occupy a much smaller footprint than a typical canning assembly — the Mancos can fill between five and 15 cans per minute on a footprint the size of a large tabletop — so you don’t need to open new warehouse space just to keep your brewery afloat.

If you’re ready to increase your self-sufficiency, expand your reach, and get your product in the hands of more people, talk to Twin Monkeys today! We’ll go over every aspect of your brewery and help you build the system that’s right for you.

Why Canning Matters to the Craft Beer Industry
March 12, 2021