Should Your Brewery be Canning Crowlers? 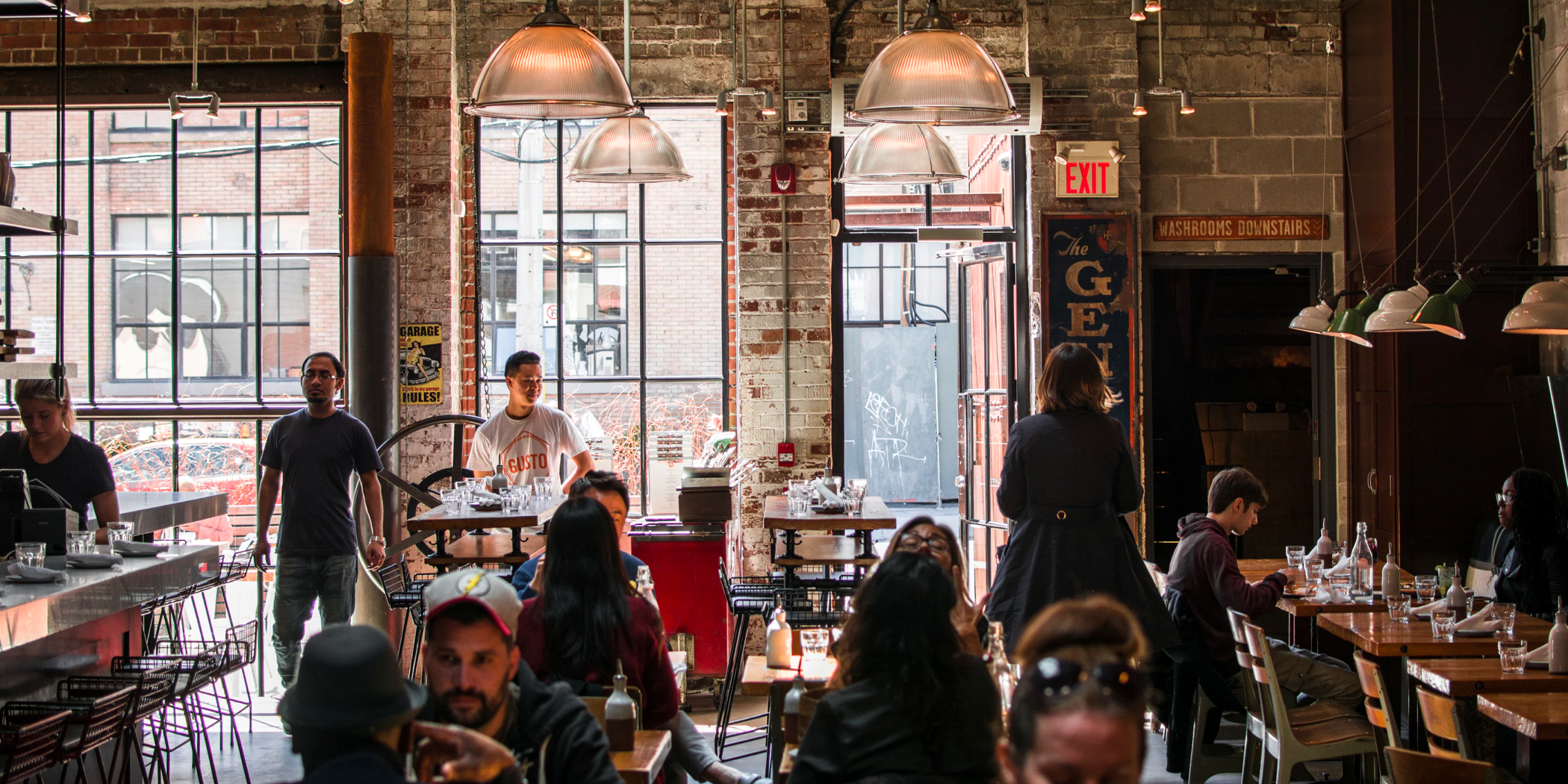 Beer sold in cans accounts for more than bottles, draft, and kegs combined, with most of those cans coming in the form of the classic 12-ounce size. Recently, however, “crowlers” have been gaining momentum in the craft beer world. Should your brewery be selling beer in crowlers? There are a few factors to consider.

What is a Crowler?

Typically, a crowler is a 32-ounce aluminum can with the same pop-top closure system as a normal 12-ounce can. Crowlers are canned on the same canning lines as any other can, then sealed and either sold on-site at the brewery or distributed for sale elsewhere. Crowlers can be filled with any beverage, whether nitrogenated or carbonated, making them a versatile and flexible option for any brewery.

Pros and Cons of Crowlers

The advantages of crowlers over a standard glass, 64-ounce growler are significant:

There are a few downsides to crowlers, too. The first is simply size — some customers don’t want to drink the equivalent of almost three normal cans in one sitting, and a crowler can’t be sealed once it’s opened.

The second is convenience. While a glass growler can be filled at a typical tap, requiring no extra training or equipment, aluminum crowlers have to be filled, sealed, and labeled on a canning line.

Finally, canned crowlers aren’t reusable. Though they’re easily recyclable with any other aluminum can, some customers enjoy the ability to reuse glass growlers and keep them as souvenirs.

Getting Started with Crowlers

As you might have heard, there’s an aluminum can shortage that’s affecting brewers worldwide. Crowlers are in much lower demand than the typical 12-ounce can, but you should still look into lead times to make sure you don’t end up with barrels of beer and nowhere to put it.

You’ll also need a machine that’s capable of filling, sealing, and labeling crowlers. From the Mancos, which fits on a tabletop, to the Big Thompson, which offers add-ons like integrated date coding and a compressed air dryer, Twin Monkeys offers several canning solutions that will get you up and running with crowler production.

Once you’ve started producing crowlers, it’s time to promote them! If a customer enjoys a beer at your brewery, offer them the option to buy a crowler to take home! Promote them on social media, too. Getting into stores isn’t always easy, but there are plenty of ways to increase distribution and get the word out about your new line of crowlers without in-store distribution.